Born July 16, 1919, in Louisville, KY., he graduated from McCallie Prep School in Chattanooga, Tenn., and the University of Louisville. He served in the U.S. Air Force during World War II from 1942-1945.

Frazier joined First Mortgage Company in Houston, Tex., in 1951, serving as vice president in charge of the commercial loan department. After many successful years, he formed the Si Frazier Mortgage Company, actively placing commercial and residential real estate loans until he retired in 1994.

Memorial donations can be made to the Society for the Prevention of Cruelty to Animals, or the charity of your choice. 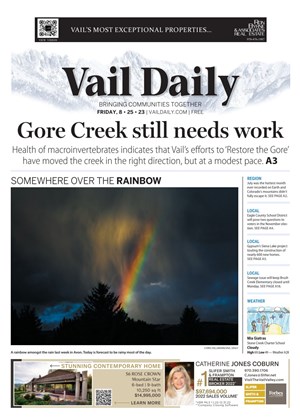