Vail Daily column: All eyes on the Federal Reserve next week | VailDaily.com
YOUR AD HERE »

Vail Daily column: All eyes on the Federal Reserve next week

Investors worldwide are busily trying to second guess the actions of the Federal Reserve Bank next week, and it seems everyone is hedging their bets. Not only is the Fed’s action hard to predict in terms of will they or won’t they raise rates, the impact of that decision on the world financial markets is hard to determine.

While the Fed has raised rates in the past, future behavior of the financial markets can’t be gaged because never in history has there been so much cash sloshing around the economy that the banks hardly know what to do with. The concern is if the Fed makes a move to raise short term rates and it is deemed to be proof that it is time to go play in the market that there could be a flood of cash from treasuries into the stock market, wreaking havoc on the value of trillions of dollars of bond holdings. Stocks would presumably surge, and with amount of excess cash looking for a home the stock market could exhibit, as Alan Greenspan once put it, irrational exuberance.

And, if future economic developments were to suddenly undermine the wisdom of the Fed’s move, then there could be massive fluctuations between the stocks and the bonds, which at the end of the day means somebody won and somebody lost, or it could mean most everybody lost something.

Right now, it seems everyone is trying to hedge their bets and we are seeing a lot of volatility in stocks and bonds. Mortgage rates have fluctuated up and down daily as different players jockey for positions in the markets. 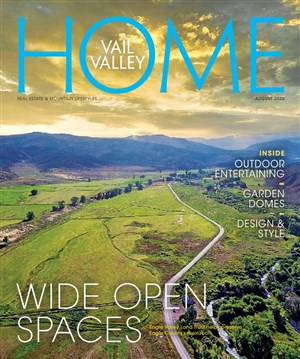